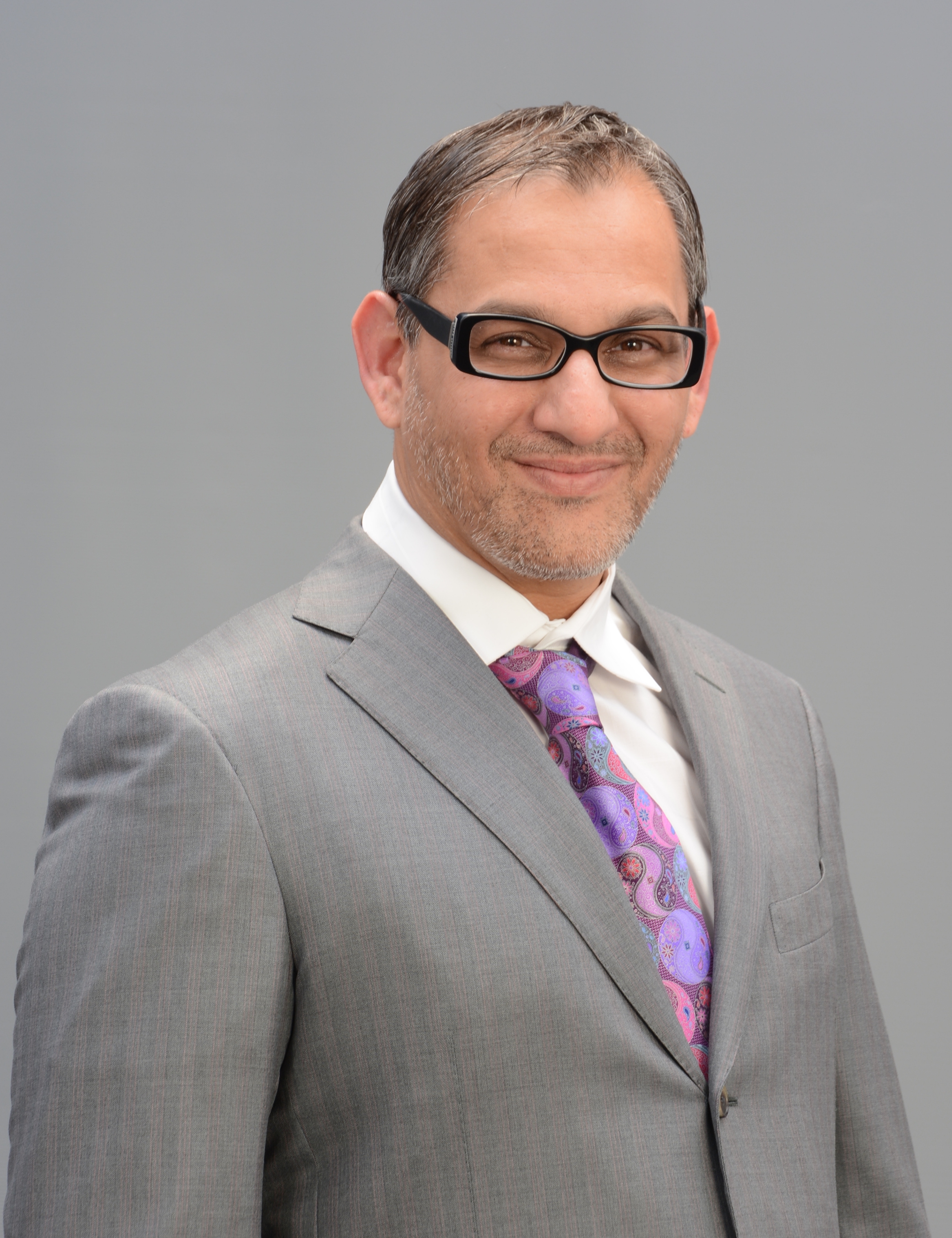 Dr. Shakeel Ahmed is a digestive and liver disease specialist practicing in Fairview Heights IL.  He completed 3 years of fellowship training in Gastroenterology and Hepatology at the University of Louisville. Dr. Ahmed is board certified by the American Board of Gastroenterology/Hepatology, which confirms the highest qualification and knowledge in the field of gastroenterology.
Dr. Ahmed’s practice further specializes in advanced therapeutic endoscopy, which includes complicated pancreatobiliary disorders and their management. Centre for Gastrointestinal Health is one of the largest referral centers for ERCP’s and EUS and all pancreatobiliary disorders in the Greater Saint Louis area. 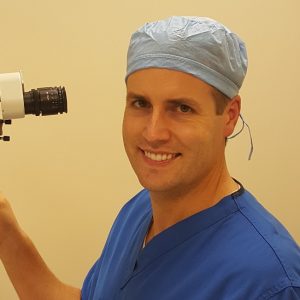 Michael V. Stock MD is a native of the St. Louis area and practices as a cataract and refractive surgeon. He graduated from St. Louis Priory School and received his undergraduate degree from Vanderbilt University School of Engineering double majoring in Biomedical and Electrical Engineering. Dr. Stock earned his medical degree from Washington University. He completed his Internship at Mercy Hospital and residency in Ophthalmology at Washington University Department of Ophthalmology and Visual Sciences. Dr. Stock is board eligible by the American Board of Ophthalmology. Dr. Stock specializes in advanced cataract surgery and is certified to perform femtosecond laser cataract surgery which can enhance outcomes through laser-precision automation. He offers Premium Lens Implants to reduce glasses dependence after cataract removal. He is also certified in the latest in minimally-invasive glaucoma surgery. 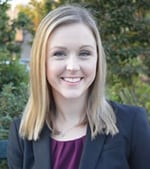 Whitney Marlow specializes in cataract surgery in the St. Louis area. She is a graduate of Southern Illinois University School of Medicine. and completed her residency at the Saint Louis University Department of Ophthalmology. 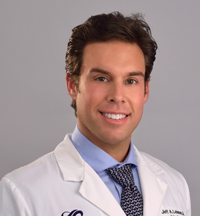 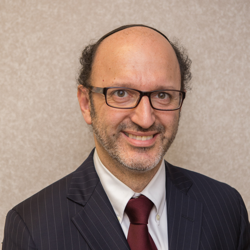 Dr. Joseph Yazdi is a board-certified neurosurgeon who has been in private practice since 2001. He joined Arch Neurosurgery, LLC in 2018. At Arch Neurosurgery we provide high-quality compassionate care with the understanding that each and every patient deserves to be treated with the highest respect.

He has been performing minimally invasive spinal surgeries since 2004. The smaller incisions allow for less pain and narcotics use, faster recovery, and greater patient satisfaction. Because of his expertise, he has been asked by Nuvasive to be an instructor for their minimally invasive lumbar fusion courses and by Stryker for teaching kyphoplasty to other surgeons. He was also invited twice to go to Ethiopia to perform complex spinal surgeries.

He also specializes in pain management performing injections not only in the spine but also in various joints in the body such as shoulders, hips, and knees. 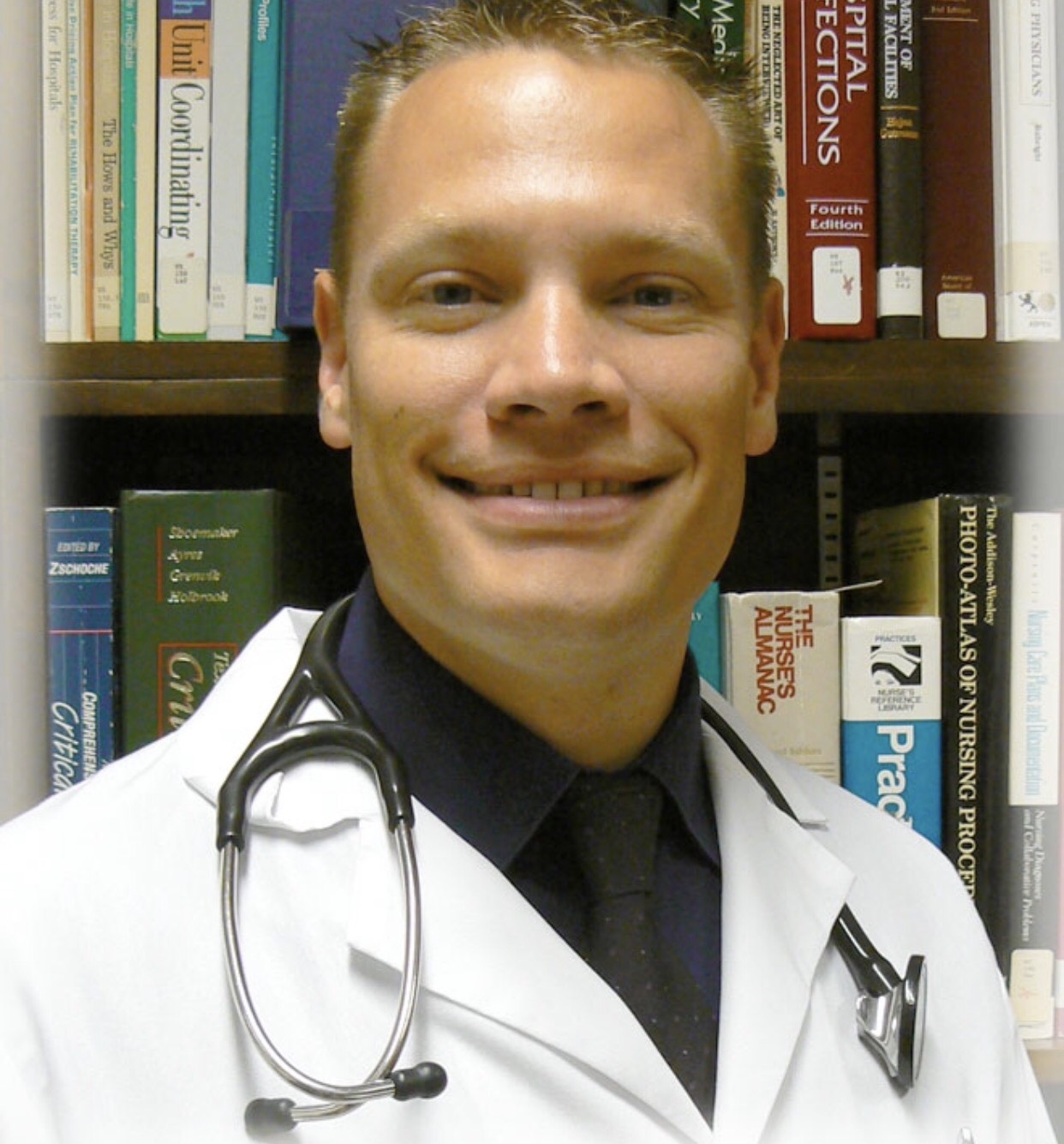 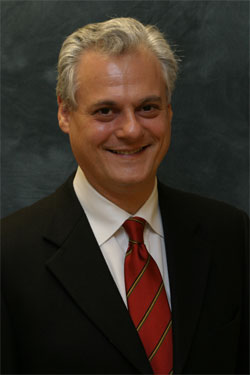 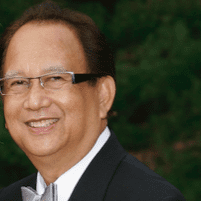 Dr. Samuel P Figueroa specializes in anesthesiology and has over 47 years of experience in the field of medicine. He graduated from his medical school with his medical degree in 1974. He is affiliated with numerous hospitals in Illinois and more. 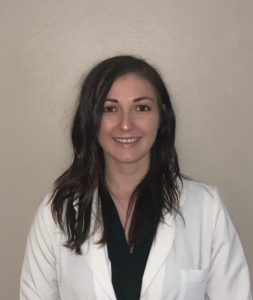 Alexis Wernsman, APN, is experienced in both family practice and gastroenterology. She received her Bachelor’s Degree from Southern Illinois University Edwardsville and her Master’s Degree from Maryville University.